Sligo Creek runs through the northern suburbs of Washington, DC, surrounded by park land. It connects up with several other parks and recreational areas following various tributaries to the Anacostia. Years ago, industrial pollution was endemic in the Anacostia watershed. Since then, various groups have worked over the years to revitalize the creek. Now, you can find frogs, fish, and other animals.

Many places along the creek are military ridges. As a result, developers have built houses and high rises above the flood plain without being too far away. High rise apartment buildings can have a view without getting in the way. It’s easy to forget that you’re in the middle of a city when walking along the creek.

A mix of walking paths follow the parkway interspersed with picnic areas and playgrounds. A few sections have unpaved paths that drop down to the creek, giving access to views such as the one in this photograph. Signs along the creek warn about how unsafe it is, even after all of the work. So don’t get in the water. 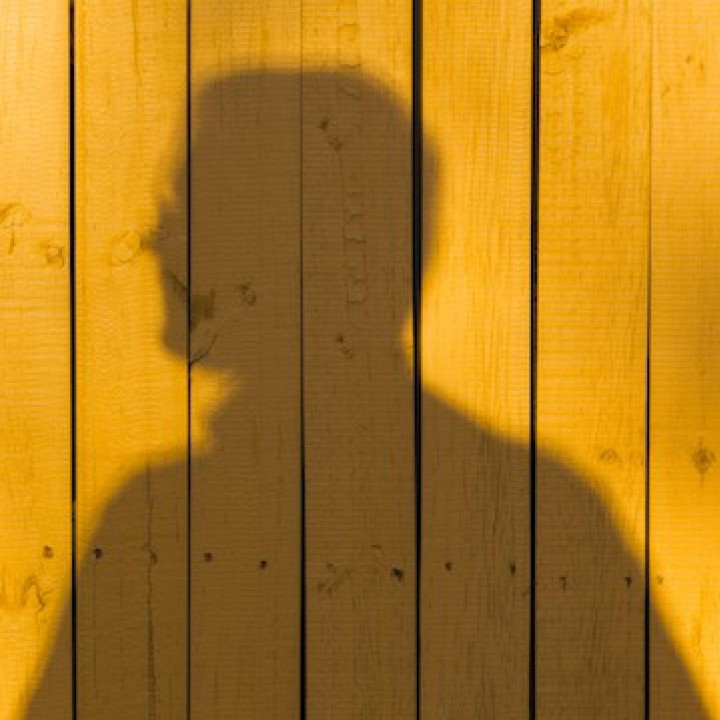